If your ever feeling random, come to the Ranch Dressing thingy where your sure to satisfy your needs of randomness-withdraw.
HUNGER GAMES JOKES!!!

Before the Hunger games, a tribute was a acknowledgment to a person, an arena was for bulls and rodeo, the Capitol was Washington DC, a cornucopia was thingy filled with food and "the Games" were games.
After the Hunger Games, our lives changed and so did our life style.

A kid was attending lunch and another kid dropped something on the table. The kid shouted "THATS MAHOGANY". This kid received a detention for this.

What I thought the Hunger Games was before I read the books: "Im hungrier than you" "There's only one way to settle this" "HUNGER GAMES"
After: the Hunger Games is a book based in a post-apocolyptic world about an independent teenage girl who is forced by the Capitol ion an arena with 24 kids between the ages 12 and 18 to fight to the death until a lone victor remains.
VERY DIFFERENT! 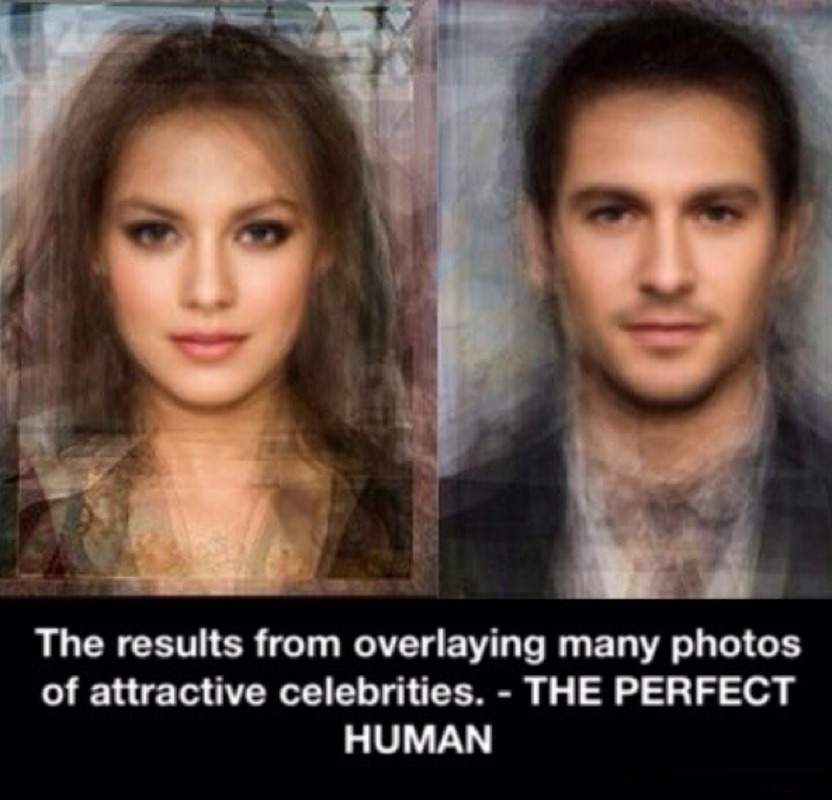